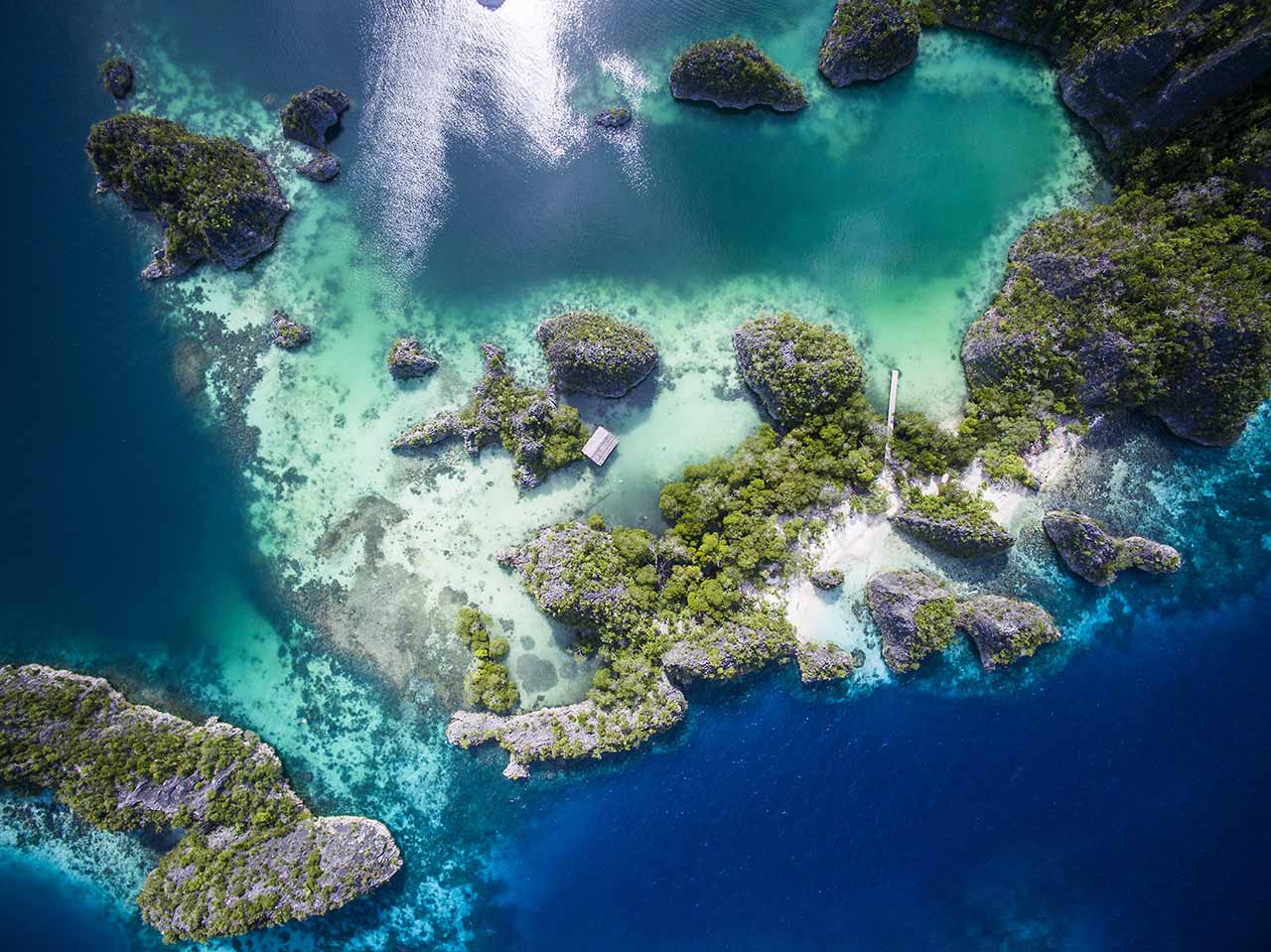 The Spice Islands, also known as the Banda Islands, rich with trading history, offer spectacular historical sites and are so remote that only the most intrepid travellers visit their vast treasure trove of wonders

The Spice islands or Banda islands or Maluku islands Indonesia are an east Indonesian archipelago comprising two provinces, Maluku and North Maluku. They’re known for their volcanoes and palm-lined beaches.

Gasp at the rich colonial architecture of Banda Besar, hike Mount Api, race the locals in their boats, spot whales and dolphins and dive pristine coral reefs thronging with marine life. The Spice islands region of Indonesia is the stuff of legend and features in many traditional and modern books, stories and songs. There are perfect sunrises in front of the volcano and mellow sunsets with cocktails served on snowy white beaches framed by untouched rainforest. There are as many enchantments below the water as there are above and vast shelves of coral plummet into the deep blue ocean providing one of the most biodiverse seascapes in the world.

Originally famous for their production of nutmeg, cloves and mace, this cluster of islands was a sought-after jewel in the European colonial crown of the 16th century. However, when the island’s monopoly on this commodity ended in the 18th century, the region faded into gentle obscurity.

Discover the spice route at its heart amongst the Spice islands aboard luxury liveaboard Prana by Atzaró. 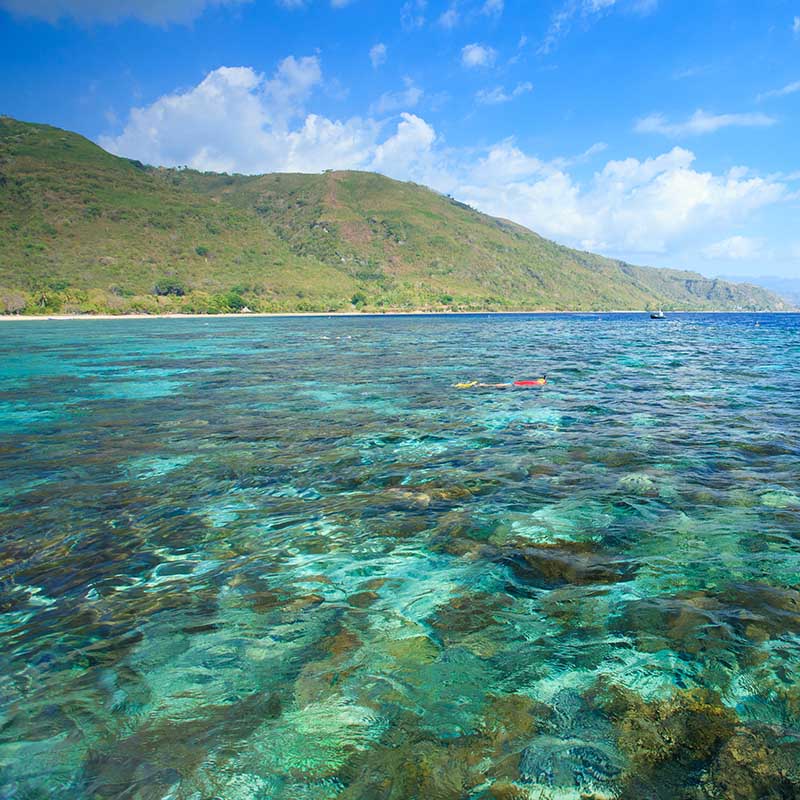 All Hands on Deck

Close to the island of Banda, local fishermen emerge on their Kora Kora boats and throw down a challenge to your crew. The race is on to Banda Neira Harbour, experience the thrill of tipping over the ocean at full tilt with open sails as you try to beat the locals at their own game. 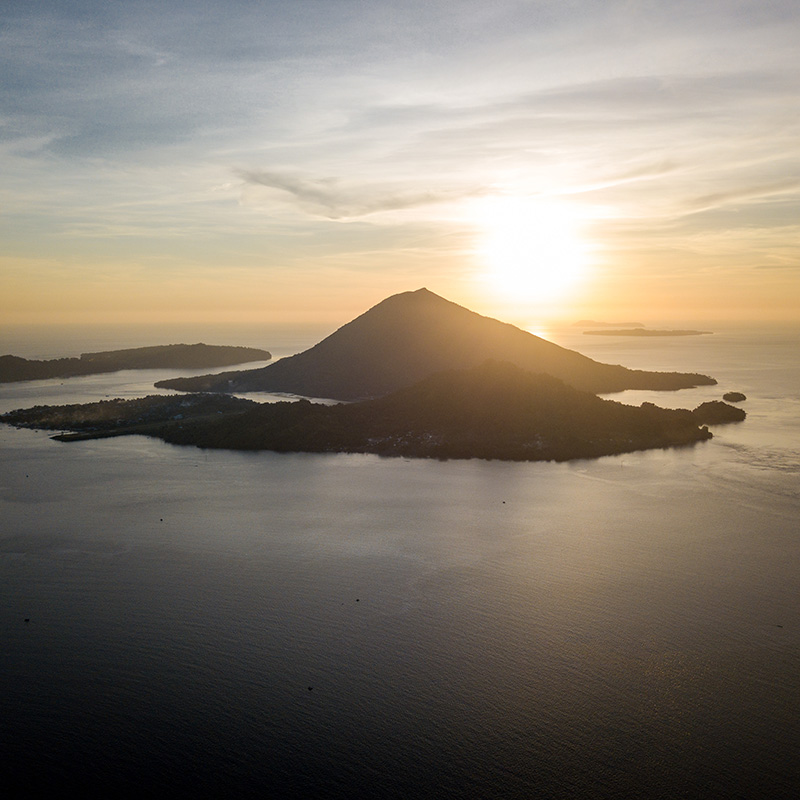 The valiant crew guides guests on a hike up the 666-meter-high Gunung Api which sits like a mini Mount Fuji presiding over the region. A breathtakingly beautiful panorama of the whole of the Banda region can be seen from the top and is one of the best guaranteed photo opportunities of the trip. 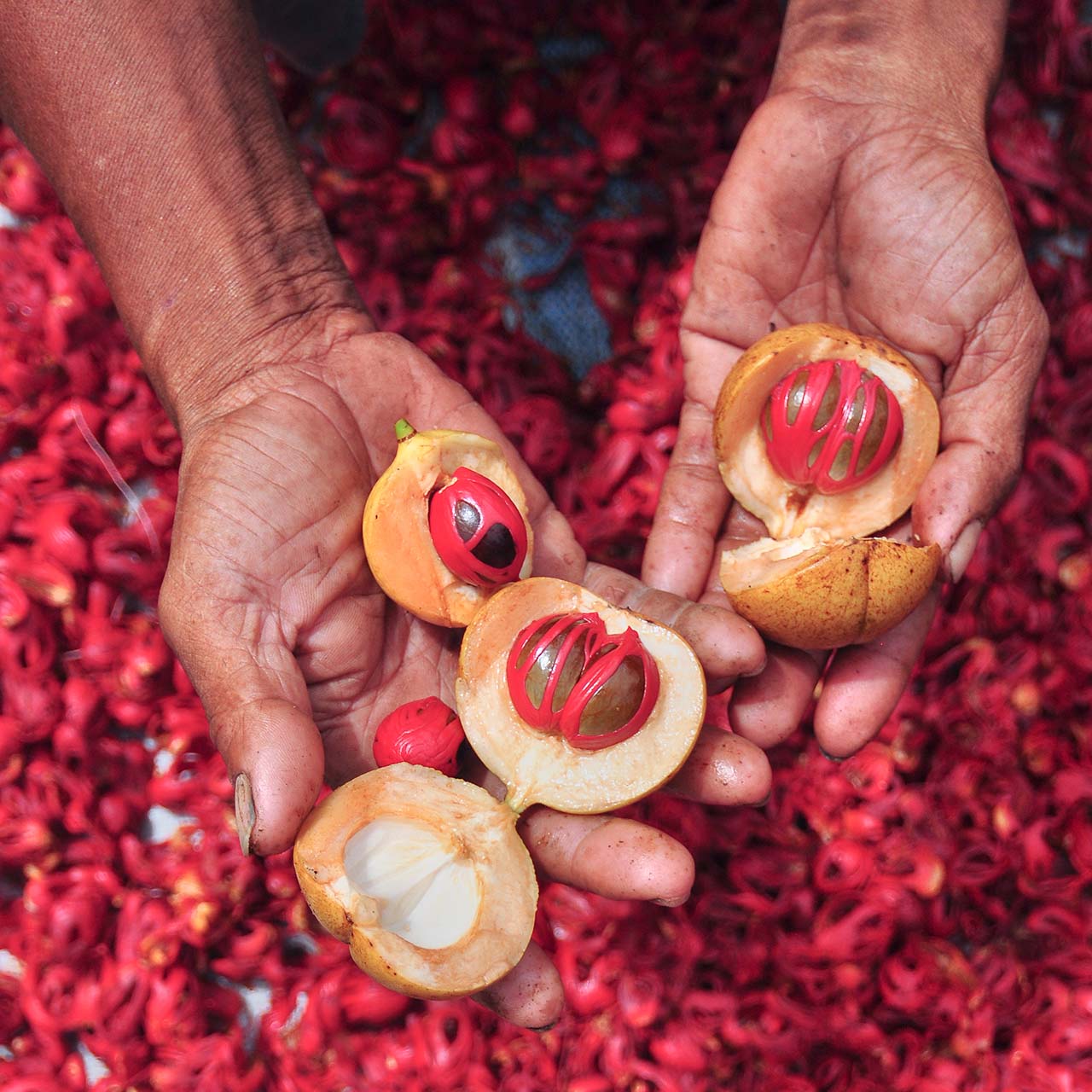 Visit the island of Banda and take time to wander the streets and appreciate the brightly-coloured architecture that dates back to colonial times including the stately Governors House, Fort Belgica and the historic church. A visit to the market also provides the opportunity to buy local nutmeg, cinnamon and other local delicacies.

As you leave the harbour in Ambon on your maiden voyage, see if you can spot whales and dolphins gracefully making tracks across the ocean. This area is famed as one of the main pathways for mammal migrations and offers spectacular opportunities to gaze at these wonderful creatures. 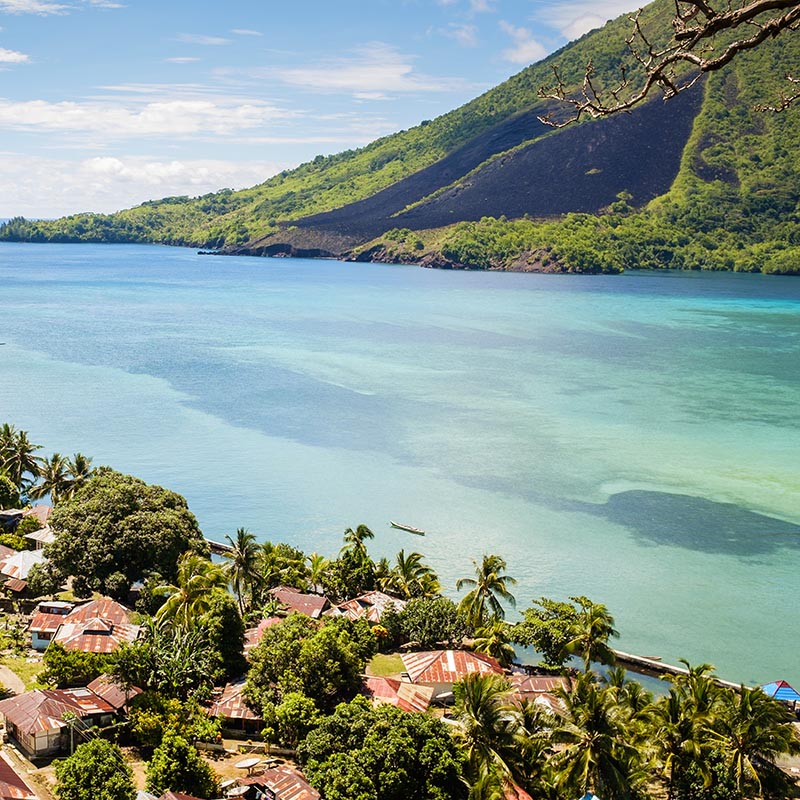 This tiny, perfectly-formed island is utterly deceptive; below, the waves are some of the best snorkelling and diving on this trip. On land, long white beaches and swaying palms make for an idyllic location for a picnic lunch or sunset barbeque. 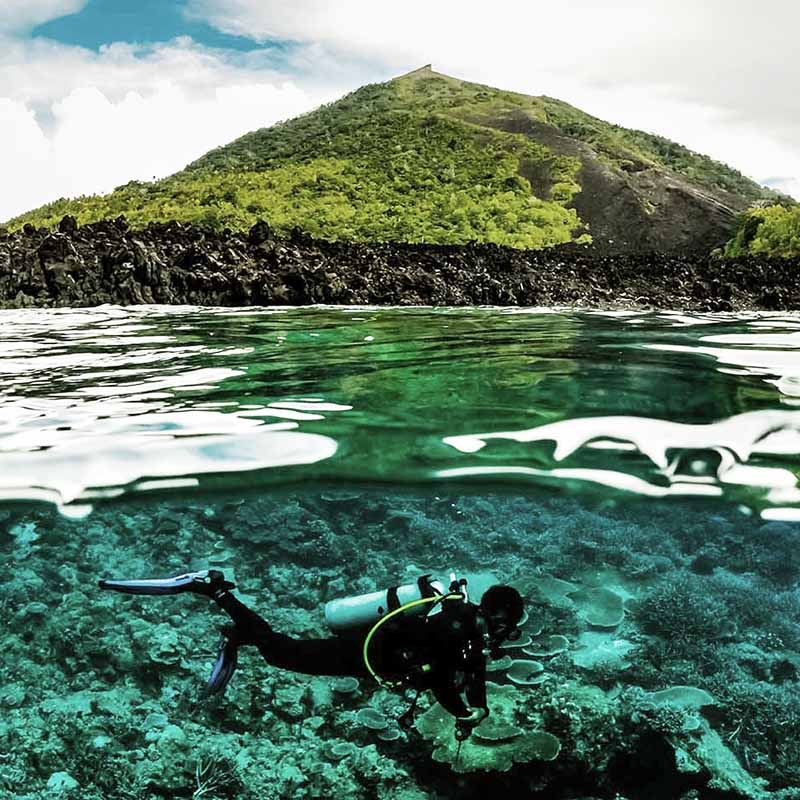 This dramatic rocky outcrop is actually the very top of a volcano, cresting just above the surface of the waves. It rises from 3000 metres under the Banda Sea and is nicknamed Bird Island because of the thousands of frigates, gannets and other marine birds that make it their home.