Why Explore the Coral Reefs of Indonesia?

The largest archipelago in the world, Indonesia, spans more than 17,000 islands creating an epic expanse of coastline that if strung together measures in excess of 95,000 kilometres. This generates the space for a phenomenal 51,000 square kilometres of coral reefs including an impressive tally of over 600 (and counting) different species of coral.

Furthermore, in context, this amounts to 75% of the world’s coral species being located in these tropical waters, which is quite simply mind-blowing. 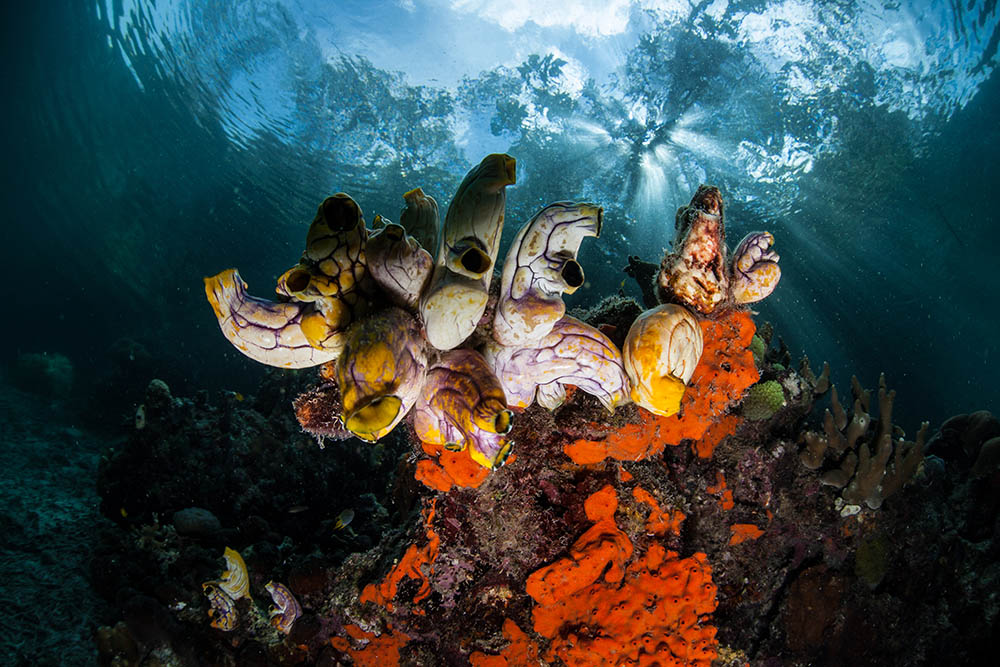 They look pretty but what are they?

Coral reefs are infinitely beautiful and to the human eye appear to have been created by some kind of divine or alien force. In reality, they develop initially by amassing carbonate-based skeletons from a variety of animals and algae, then a living mat is formed over the top by tiny delicate animals known as coral polyps. These build up slowly and overtime in shallow, warm salt water because here the sunlight filters through and allows microscopic organisms to live and reproduce. 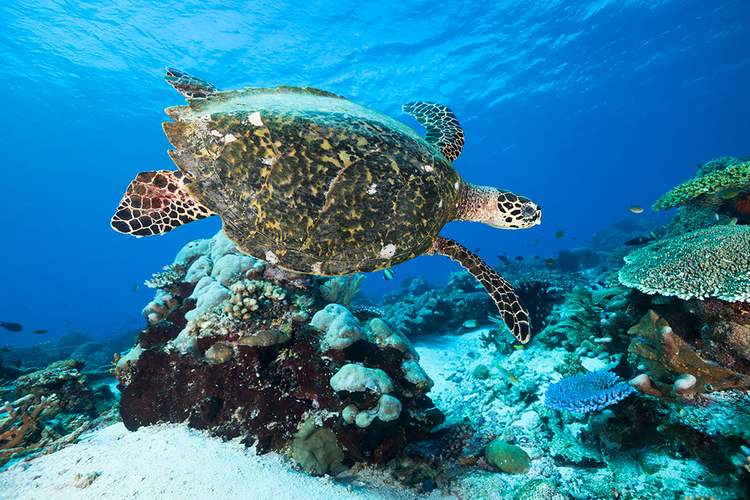 The coral reefs of Indonesia are especially significant as they literally encapsulate the species factory of the planet, creating an epicentre of marine diversity with far-reaching global significance. Scientists estimate these labyrinths of living limestone are pivotal worldwide to over one million plant and animal species with Indonesia hosting the highest number of reef fish present anywhere.

Parts of the country, particularly Bali, Komodo, Flores and Raja Ampat, are spectacularly untouched offering some of the best coral gardens, chimneys and swim-throughs inhabited by walls of fish and an impressive array of critters. Furthermore, Cape Kri in Raja Ampat is notorious for being the site listed in the Guinness Book of Records as having produced the most species spotted on any single dive, ever.

Coral reefs are also important because they host juvenile fish until they are big enough to live offshore and in addiction these rock formations are the spark for the formation of other ecosystems. Coral reefs lead to the formation of shoals and islands especially in sandy areas that are prone to mangroves. 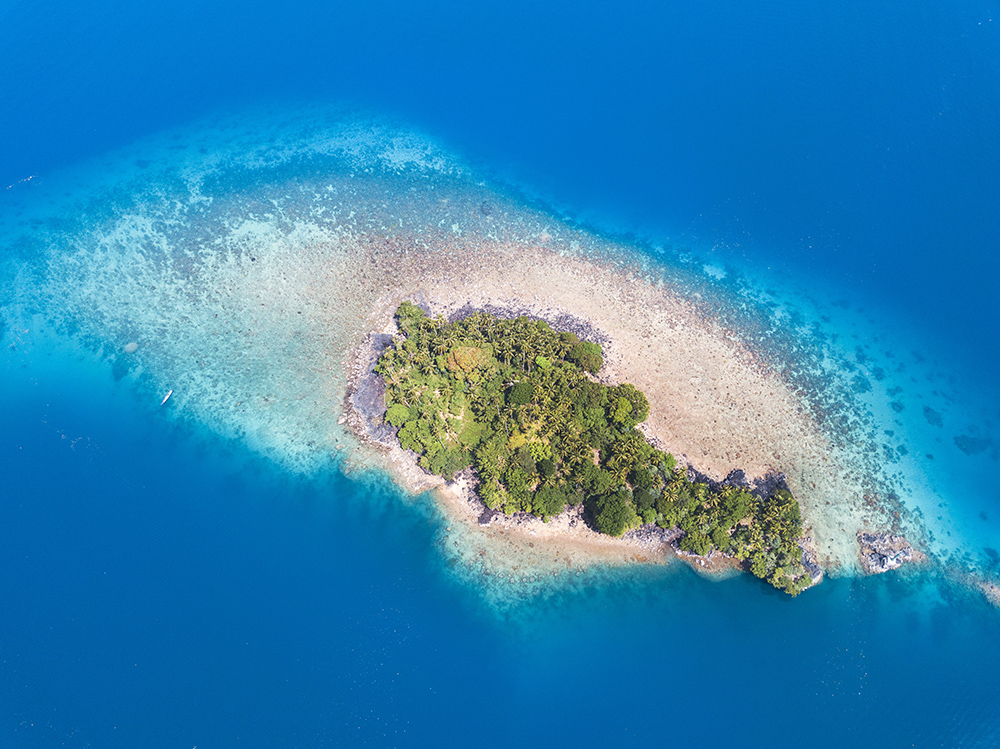 Coral reefs protect the land from the sea

Another clever feature of the coral reefs is that they create a buffer between the land and the endless energy of the ocean. The reefs, therefore contribute to environmental protection by decreasing coastal erosion and even by reducing the damage caused by storms, hurricanes, and tsunamis. By doing so, the reefs safeguard both the ecosystems located between the reefs and coasts as well as human settlements located by the sea. 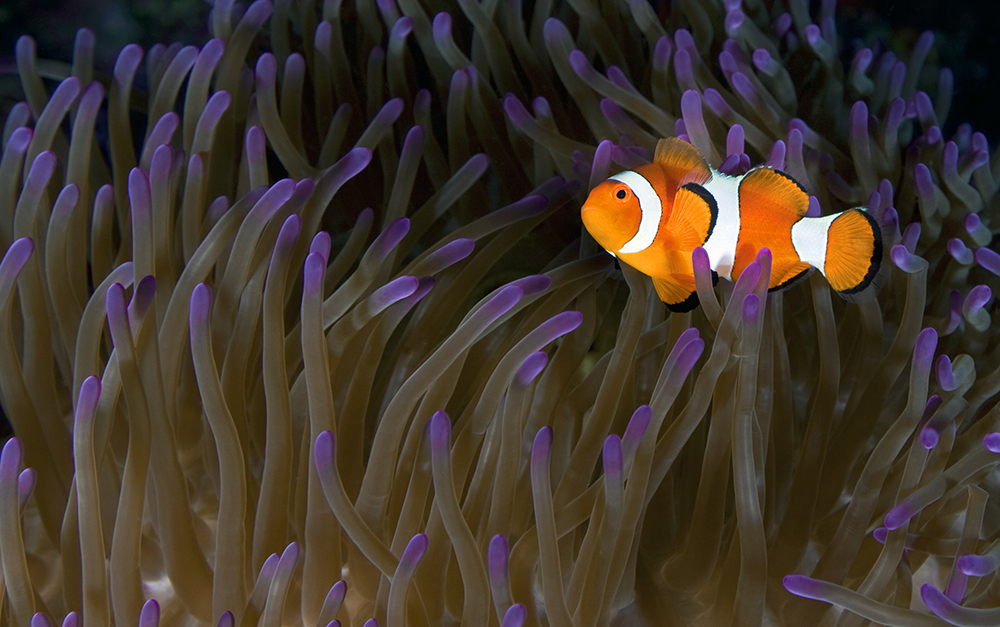 For a developing country like Indonesia, the coral reefs are a key feature which entices people from abroad to visit. The reefs and the plethora of life they attract draws in free divers, snorkelers, scuba divers, recreational fishermen and simply those who adore idyllic white sand beaches and the liberty of the waves. In many of the tiny islands, more than 90% of economic development is generated by the tourism industry and this makes the reefs absolutely worth preserving for the future generations. 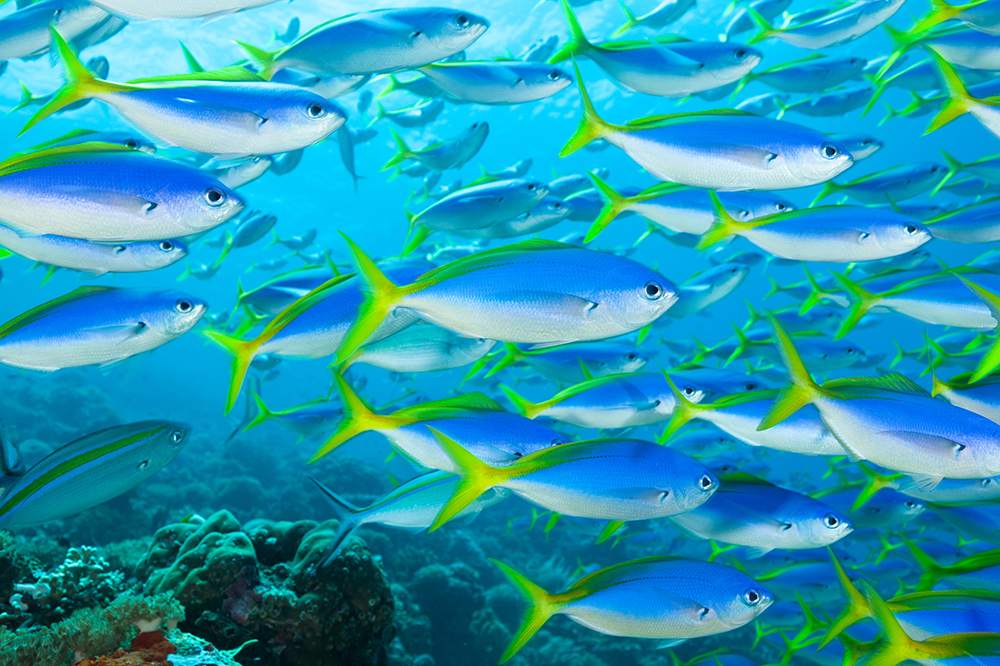 A large proportion of the human population’s diet in the far-flung coastal regions of Indonesia comes from the sea and it is vital that these reef waters are managed well so stocks of fish are preserved.  A well-managed reef can provide between 5 and 15 tons of fish, crustaceans, molluscs and other invertebrates per square kilometre. Consequently, it is in the interest of the people who receive the majority of protein from the ocean and for future generations to protect these areas properly. 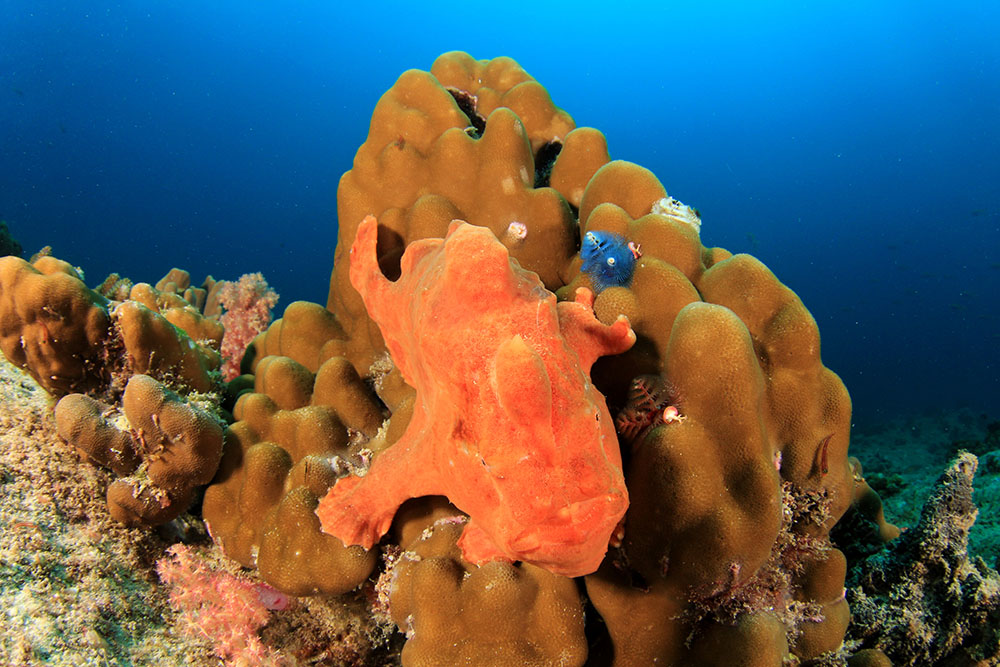 Coral reefs as a pharmacy

Saving the coral reefs is not just about preserving the beauty and food on the planet but also about protecting the very future of the human race, scientific research and medical advancement could depend on it. The reef is a very powerful place and has a highly effective arsenal of chemical weapons at its disposal to defend itself against an attack which when isolated can form the basis of many treatments against disease.

Currently, reef organisms are used in the treatment of diseases, including leukaemia, HIV, cardiovascular disease and ulcers. Moreover, long coral skeleton is very similar to human bone and can be used as a material for bone grafts.

The future of many important medical discoveries could lie hidden at the bottom of the ocean like Black Beard’s treasure waiting for the great minds of the 21st century to crack the code. For example, the tip of the iceberg in the latest Coral Calcium Studies show that calcium from coral could help fight against forms of cancer, the effects of diabetes, arthritis, cardiac diseases, osteoporosis, eczema, Alzheimer’s disease , fibromyalgia, a high cholesterol, muscle cramps, kidney stones, gallstones, gout, indigestion, chronic fatigue syndrome, lupus, hiatal hernias, hypertension and headaches. 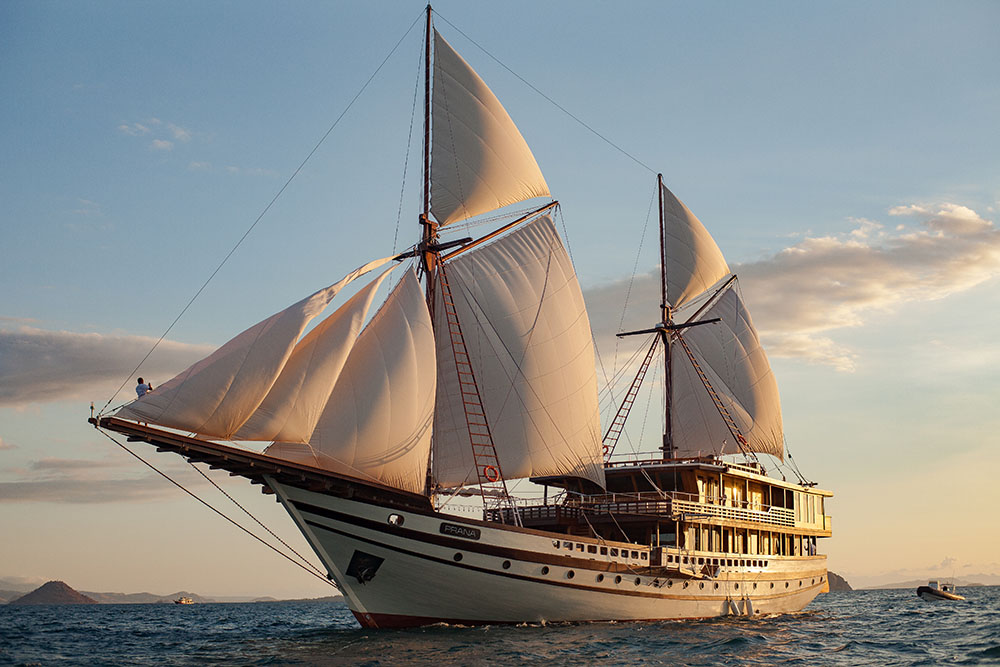 Explore the magical reefs of Indonesia

One of the best ways to explore the coral life of Indonesia and to get your head around just how vast and exciting this ecosystem can be is to book a trip on a luxury liveaboard. The biggest and most luxurious of these is a traditional Phinisi named, Prana by Atzaro, which sails around Komodo, Raja Ampat, the Banda Sea and Alor.

Onboard you can expect to be looked after by a dedicated team of staff who will take care of your every need.

Voyages can be booked by full ship charter all year or by individual suite upon request. Contact us to find out more.